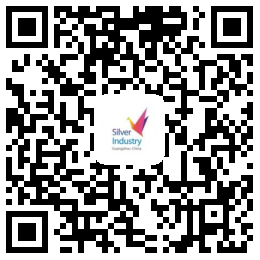 The 8th China International Silver Industry Exhibition gathers the most influential brands at home and abroad and lays its emphasis on showcasing and promoting the latest products, equipment and technology in the silver industry. It will provide you with a solid platform to communicate and cooperate with professionals in the silver industry. 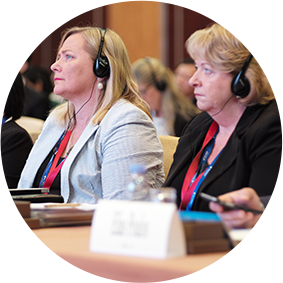 An increasingly aging population in China brings with it a market with enormous untapped potential, and a great array of opportunities for the silver industry.

In 1999, China stepped into an aging society.

As of the end of 2012, China’s elderly population reached 194 million, a year-on-year increase of 8.91 million, accounting for 14.3% of the total population.

According to the “China’s Aging Population Trend Forecast”, the country’s aging consumers spended a total of RMB 1.4 trillion in 2012, which will grow to 4.3 trillion by 2020. In 2015, the potential scale of the market for elderly nursing services and daily care in China spended RMB 450 billion, and more than 5 million jobs were created. At present, community service for the elderly and beds in elderly care institutions are in seriously short supply. The inadequate, obsolete and underperforming facilities make it very difficult to deliver daily care, nursing and medical rehabilitation service and to attend to the emotional needs of the elderly. A tough challenge as it is, this also presents valuable opportunities for manufacturers, investors, developers and operators to establish and expand their presence in the silver industry.

One in every three people in the future is an elderly person.